In 1923 we as Humans learned to communicate via radio;  before radio all we had was S.O.S. in Morse Code.  Seriously MORSE CODE. 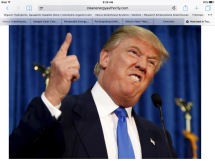 Not from the outside but the inside.  I mean we need help to inspire the inside of our Human Humane souls.  I want to help.

While today was declared Loyalty Day by this President and was called this before only once in 1921, it is a day with a ton of History.

I had no idea about the not fake History I want to share today.

As Europe became Christianized, the Pagan holidays lost their traditions and either became popular Secular celebrations or, were merged with, or replaced with, Christian holidays.

This thing really starts with a celebration of the Roman Goddess Floralia. 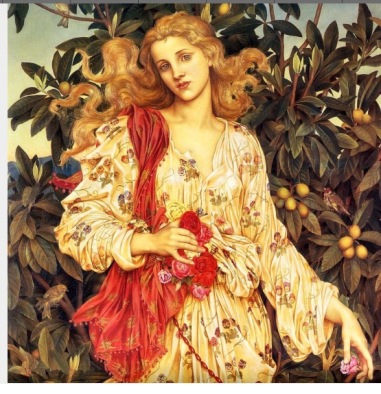 The Ancient Roman Goddess of Flowers, Vegetation, and Fertility.

This is truly a cause to consider and also celebrate and cherish.  I will be working something up for next year!  Come and see!

An Awareness of the fragile Ecosystem seems kind of key to sustaining Human life.

Maybe? Not Maybe. Not Fake.

In 1921, and then also today the Government asked for loyalty and solidarity and patriotism.  It is ironic in that in 1921 everyone was very concerned with Russian influence here in America.  Please wake up.

OOH I know you see the tangles and the crap but maybe also the jewels?

I am the Jewels.

There is no better time and/ or no better reason for you to get fussy and vocal.  Vote with your dollars.  This is NOT an unprecedented political environment but this time the Crossroads loom.   Even if it’s too late for the Earth it is NOT too late for you.   or me.